French for Business training is one of the most in-demand courses nowadays. French courses allow you to have a unified level of French in your team, adapted to the needs of each department.

Business French has become very important to establish links with our European neighbours. When a company decides to go international, it is logical to think of nearby countries with a similar culture, France.

French is not only relevant in Europe, but also worldwide. Most Arab countries speak French, these countries are rich in raw materials so most companies, regardless of sector, are going to have to deal with them at some point. Although English is the international language of business, French is more culturally accepted in these countries. We are talking about states with a very strict culture and tradition, approaching them speaking French, a language they are comfortable with, makes it easier to be chosen among competitors.

“Welcome to the revolution in the world of training” 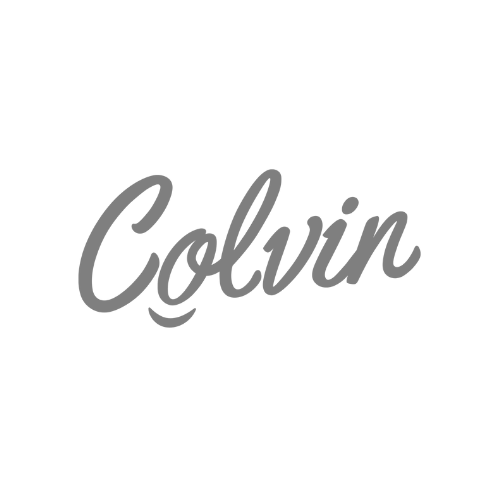 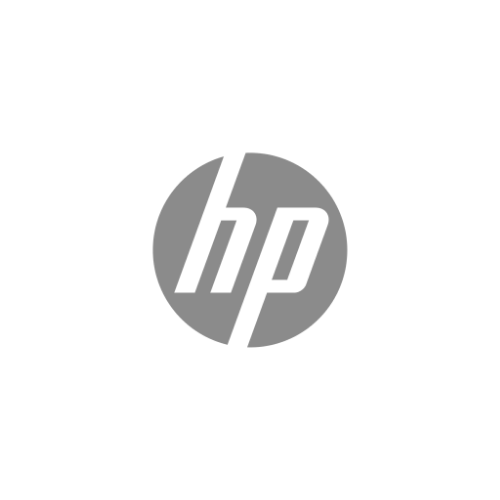 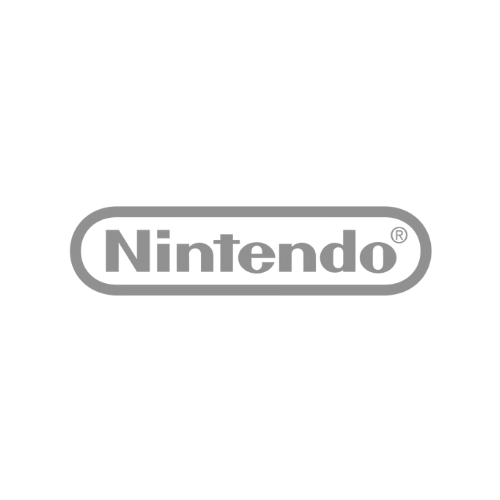 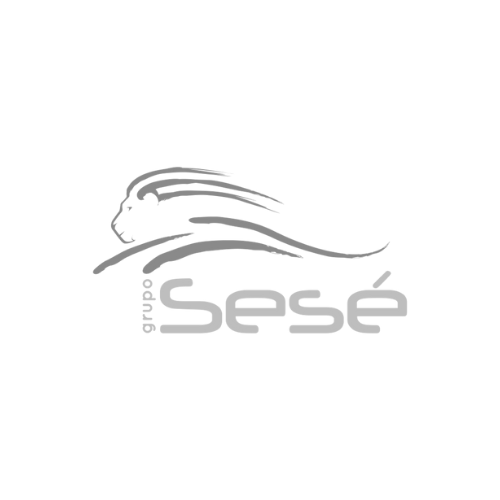 Hello, shall we talk?

Online French courses are the most convenient and effective for your employees. Contact us to find out more.