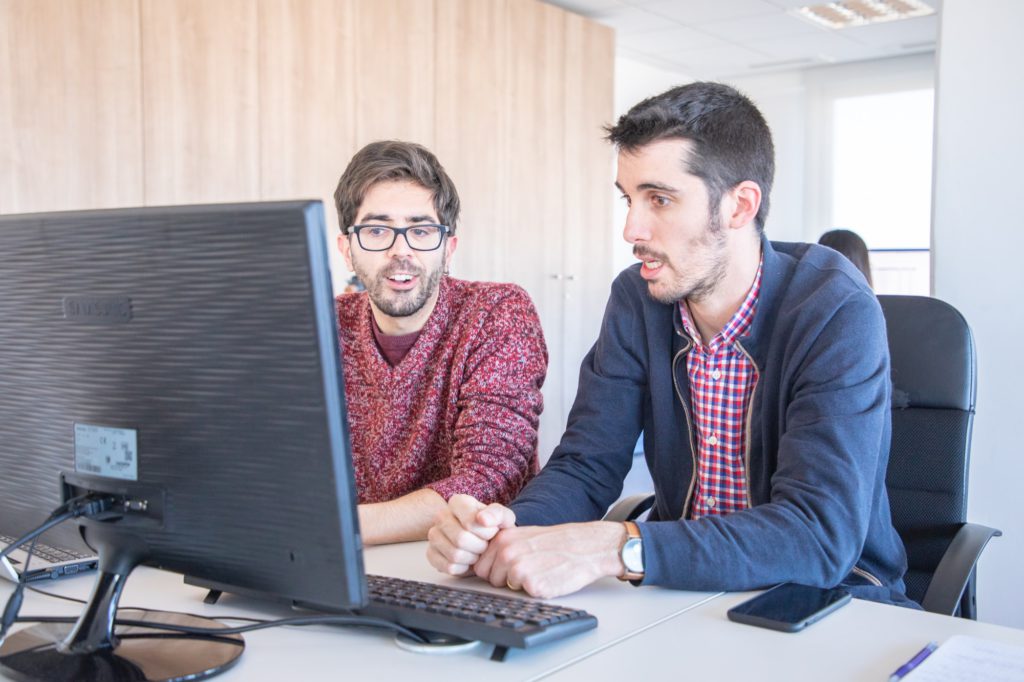 The transactional leader is the clear example of a “boss“, his form of organization is based on getting the job done, meeting the objectives. For this he uses a system of reward or punishment, that is to say he rewards those people who fulfill their objectives and “punishes” those who do not.

Some of the advantages of this type of leadership is the benefit obtained in the short term, the objectives are clarified and distributed among the workers, so everyone knows what they have to do and know the consequences of both meeting and not meeting them.

However, we find important disadvantages, innovation by employees is not in this type of leadership, since being such an objective organization, they will limit themselves to fulfill their objectives. The relationship between boss and the workers is completely impersonal, which means that the employee will work for he highest bidder. This also has repercussions when there is a situation of discontent between boss and employee, the employee’s performance will drop. In addition, this type of leadership does not take into consideration the employee himself, so it does not meet his professional wishes and needs.

Charisma is the ease with wich people relate to and empathize with those around them. The main difference between a charismatic and a transactional leader is the relation they have with their employees.

This type of leader is not egocentric, speaks on behalf of the team and assumes group responsibility, he does not look only for his own interests.

Moreover, in the face of some mistake or injustice in his environment, the leader will fight to solve it. For this type of leader there is always something susceptible to change, so his proactive attitude makes him constantly on the move.

This type of leadership also has some disadvantages, on the one hand if the groups are very big it tends to be diluted, it is not recommended for hierarchical contexts since it tends to leave the schemes of a transactional leader. Focusing on the behavior of the leader himself, his attitude can become personalistic looking for notoriety or visibility, and forgetting the general objetives focusing on his own.

“The best expert was also an apprentice”

The visionary leader has the charecteristics of the charismatic one but with capacities that align the vision, mission and values of the company to improve its results, develop the maximum potential of the people around them and provoke the follow up of masses since they have a clear vision of the future, they are people who defend their ideas with force and conscience.

The great strenght of this type of leader is their ability to infect the talent and motivate the team, they are not afraid of risk if it contributes to fulfilling their vision, this is also a weakness since if they focus on the vision they can leave aside other important aspects of the project.

A waekness of this type of leadership is over-determination, which can lead that results are not positive as expected. It can also be the case that the vision of the project is so intrinsic to the leader, that the moment he disappears, the company will have many resources to follow the path that the visionary leader had started.

The transformational leader brings together all the characteristics of previous leaderships. His leadership is of an altruistic nature, he does not look after his individual interests but rather his global ones.

They are a clear example to follow for their team, they are revered by their company, they aspire to be like him.

Employeers are considered individually, the leader know his team so he knows how to manage it and what the capabilities of each one are. This generates an emotional bond between employees and leader, which stimulates them intellectually to develop their skills and seek better solutions to problems.

One of his characteristics is knowing how to adapt the type of leadership to the situation, this means that, if the need arises, he will act as a transactional leader.

The transformational leader detects the strenghts and weaknesses of his team, so he is able to perceive the specific training needs of each member of his team, wheter marketing, languages, programming… thanks to this the leader is able to make his team grow and develop their skills to stand out.

As I mentioned in the post Leader vs. Boss, there are people who are born with leader characteristics and skills, but must be trained and developed through different techniques.

This type of learning can be found within the so-called “Soft Skills”, which are these type of “soft” skills that help us to relate to our environment and become a more understanding and empathetic person to apply to our leadership style.

Becoming an authentic leader is complicated and requires both many years of experience and introspection and analysis of the person. 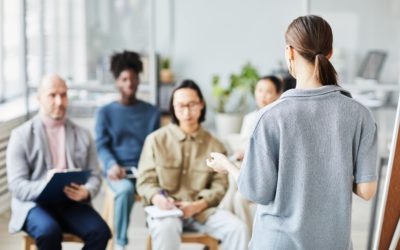 Power Skills training as a form of flexible remuneration 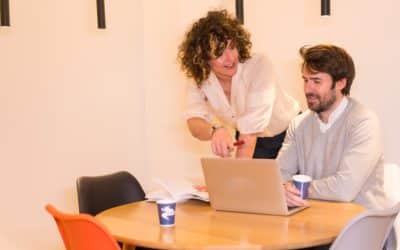 Top-down communication: What it is and how to implement it 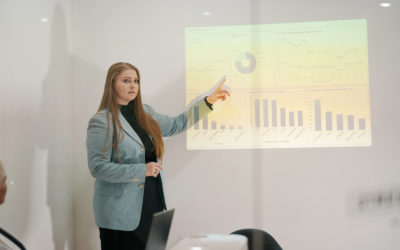 10 Soft Skills most in demand by companies by 2023