HOW TO DIFFRENTIATE BETWEEN A BOSS AND A LEADER 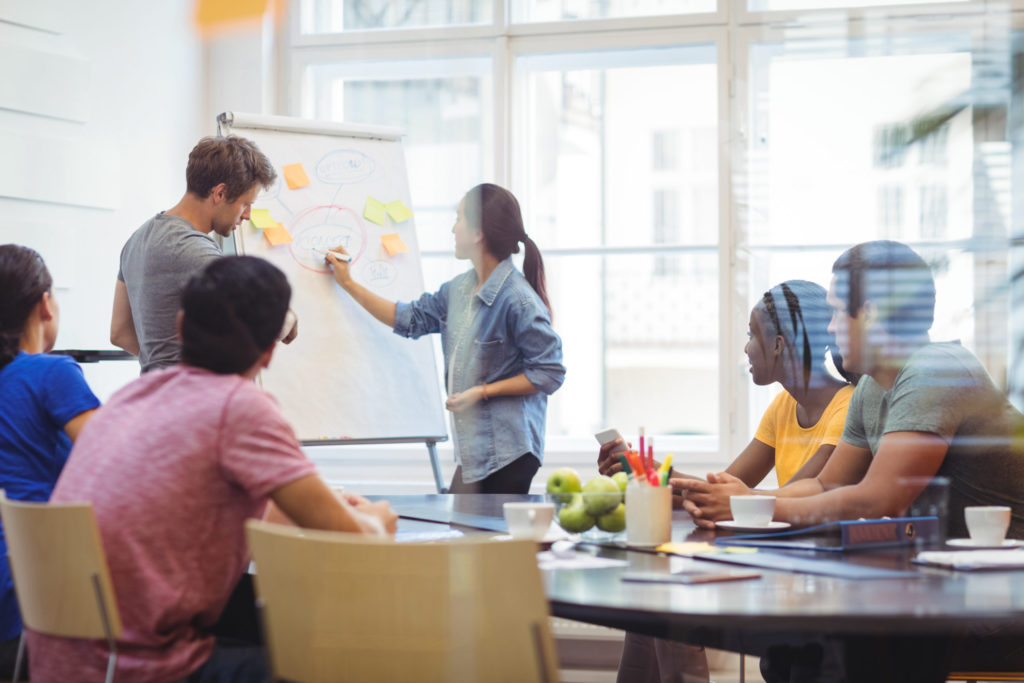 Many people believe that “Boss” and “Leader” have the same meaning, however, the concept is just the opposite.

The example that best explains the difference is the following: a leader’s team follows him because they believe in him, while a boss’s team executes his orders because they have no choice.

¿How to differentiate them? Here are several examples that will help you to distinguish a boss from a leader.

For the boss, authority is a privilege that he has because of his position, so he will use it to show that he is above the rest of the workers, while for a leader, power is a responsibility and an opportunity that will take advantage of for business development.
A clear example of how they use their authority is the way they communicate with their team, the boss imposes his opinion by dismissing worker’s opinion because he thinks his is the valid one, while a leader earns the loyalty of his employees based on trust.

Taking advantage of his power position, the boss instills fear in his employees to do their job, while the leader bases his relationships on trust, stimulates the group and is an example to follow. The boss assigns tasks and ensures that they are carried out thoroughly without participation, while the leader works side by side with the employees.

In a situation of crisis, a boss seeks to blame a person for the problem, looks for a responsible person and punishes so that both he and the rest of the employees see the consequences of a mistake, while a leader understands that people can make a mistake, will look for a solution to the problem and will support the person who caused it.

A boss maintains an impersonal relationship with his employees as if they were numbers, the leader cares about them and knows them personally. This is reflected in the way they work, since the boss seeks personal success, distributes the work among the employees so that they can carry it out and, finally, the leader supports the professional career of his team, he helps them grow and stand out within the company.

“The boss waters the plant so that it survives, while the leader waters it so that it grows and shines.”

As I mentioned at the beginning, a feature that helps to differentiate between boss and leader is the attitude of the employees towards him; the boss is obeyed because they have no choice, the leader is followed because his team believes in him.

The question is: Is one born a leader?

The qualities of a good leader that can be had in an intrinsic way like empathy, knowing how to listen, convincing… However, they are skills that can be trained and developed. The set of capacities that compose the leader have to be exercised for its implementation, very few people are born with them developed to the point of being an innate leader.

This set of skills are called Soft Skills, those that facilitate teamwork, conflict resolution, negotiation skills, decision making… They can be trained through courses in public speaking, assertiveness, leadership or coaching.

The implementation of these skills in your team is fundamental for the development and well-being of the company in both the short and long term.

WHAT ARE THE KEYS TO FLEXIBLE REMUNERATION? 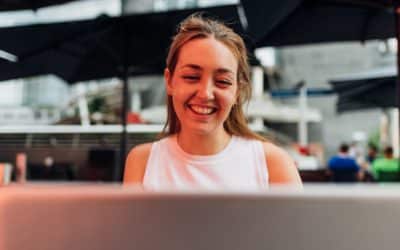 WHY TRAINING AS A FORM OF FLEXIBLE REMUNERATION?