PROGRAMMING FOR BUSINESS: THE LANGUAGE OF THE FUTURE 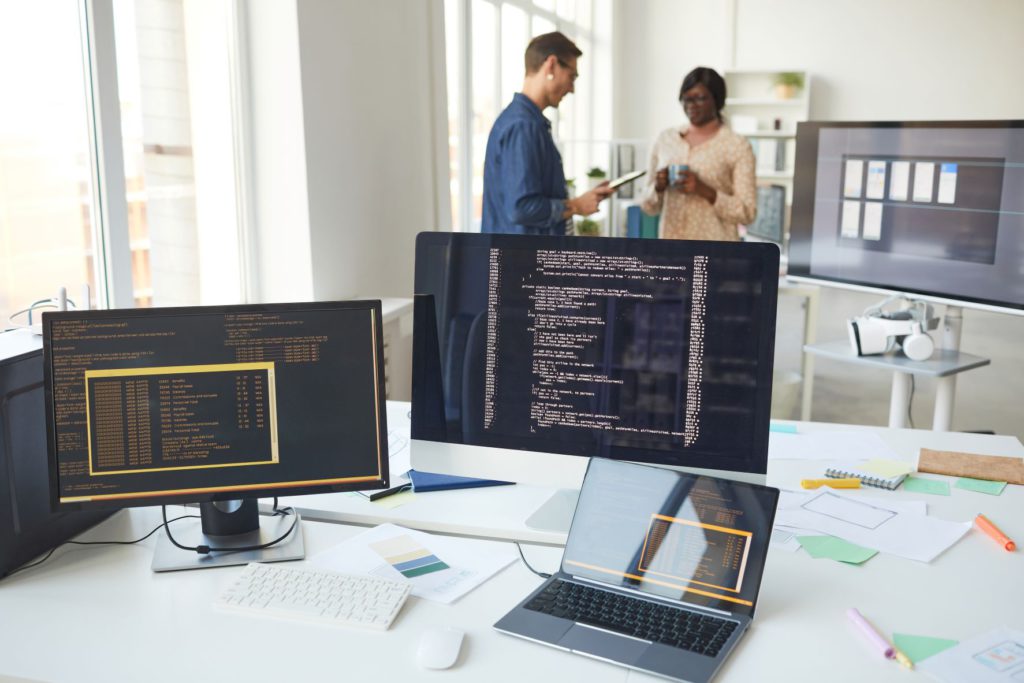 Training in programming for companies is in demand because it is a fact that it results in highly qualified, motivated workers, with good problem-solving skills and who are able to carry out their work more efficiently. Soft skills are a basic requirement, but having people on staff who program and are up to date with new technologies is the best investment you can make.

The programming languages that are most manageable and used by companies are those that are called object-oriented. It is easy to know which is the most used choice because they should be easy to learn, dynamic to use and have a lot of flexibility. You don’t have to be a programmer to learn them, but it is something that, following some courses, can become just another tool.

How to train your employees in programming for business

Training in programming for companies in subjects should be carried out by professionals in the sector who master a variety of languages and know how to transfer this knowledge to other people. In other words, they need to be both programmers and teachers.

Training in programming for companies can be given to people who do not have any knowledge and wish to start having them in order to achieve the company’s objectives. Similarly, those programmers within companies will also benefit from courses to upgrade those languages of which they have a basic or insufficient knowledge for the new demands of their job.

Cybersecurity and enterprise programming: how to protect your business

As well as using enterprise programming training so that employees can use it in the workplace and create and develop in digital environments, they also need a solid foundation to deal with dangers. Cybersecurity needs to be up to date, as the attacks that can occur will always maintain a level of competition with those who wish to repel them.

Programming for business involves knowing languages that help create a safety net so that no one can penetrate it. Engineers and programmers need to be at the cutting edge with their knowledge and, thanks to enterprise programming, they will be able to. This training is more than an investment, it is protection, improvement, optimisation and resource utilisation.

Python training for business: what it is and why you should learn it

Not only is it among the top 10 or 5 most widely used languages in the world, but it is always at least in the top 2. Python is a fundamental tool for any company that wants to train its employees. Both at a low level and at an advanced level it is very useful for its multiple purposes.

The company’s programmers and engineers will be able to learn this language knowing English, as much of the natural language can be read in the syntax. In addition, it has a low learning curve, something that will not demotivate workers. It is open source and this allows a large community to help keep it up to date and secure.

Programming training for companies should always count Python among its languages because it is useful for handling data structures, web development and it is multiplatform.

At Classgap for Enterprise, we guarantee you teachers who are well versed in programming for business who can turn employees into talent and key assets to keep your business moving forward. 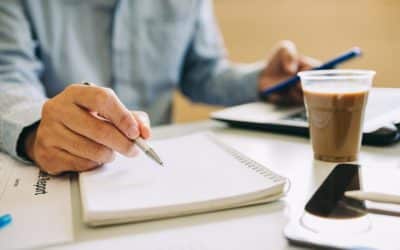 Business growth: discover the benefits of offering language courses to your employees 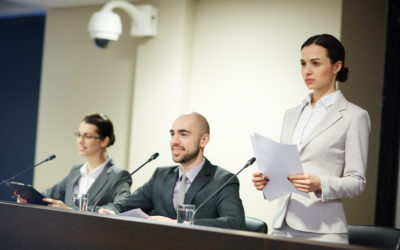 The importance of oratory in professional life 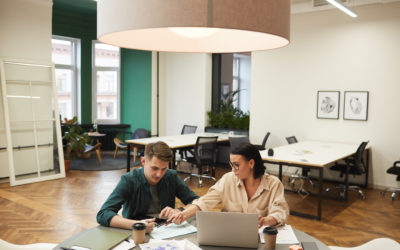 How to retain human talent in your company? 5 strategies